COPA leaders are people within our institutions who conduct 1-1 relational meetings or organize small group ("house") meetings to look for other leaders or to surface concerns in their community.  Leaders participate with others on institutional organizing teams and on issue strategy teams.  COPA is guided by a Regional Strategy Team that focuses on the overall health of the organization - its budget, its member institutions, and its base of leaders. 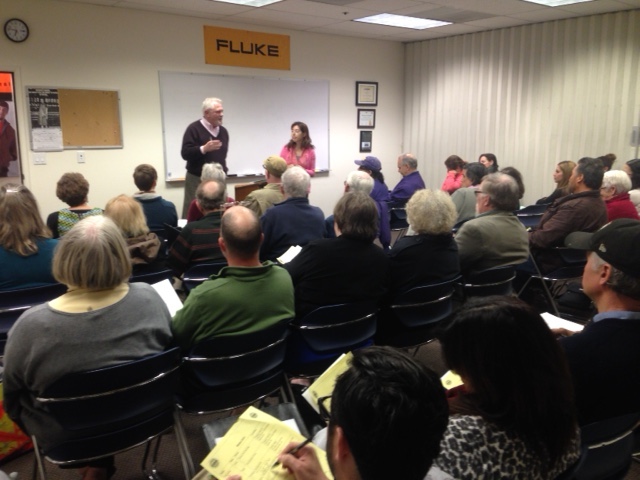